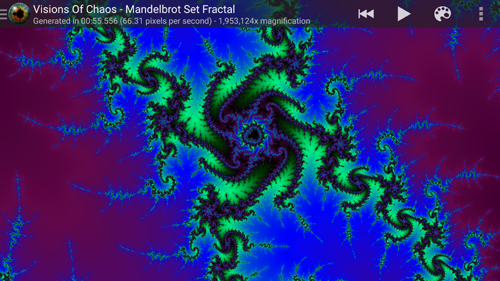 It took a lot longer than I wanted, but the new Visions Of Chaos for Android v1.0 is now available for download. It is 100% free and ad free. 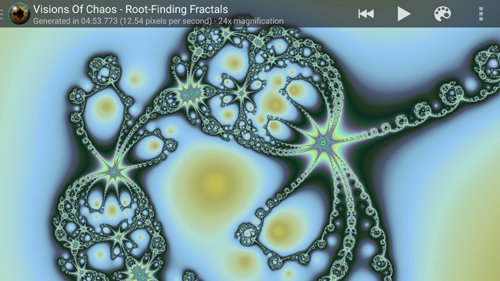 The main new feature is support for running OpenGL ES shaders on your Android device. There are over 1000 sample shaders included with the app. 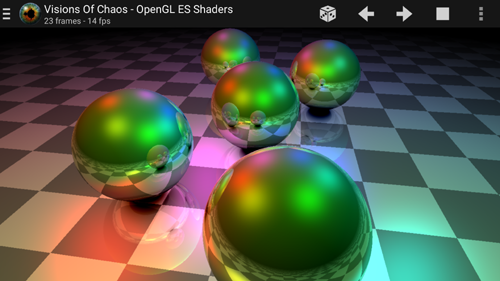 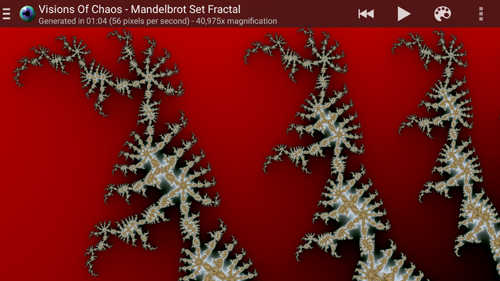 So, if you own one of the 85% market share Android devices download the app from the Visions Of Chaos for Android web page or directly from Google Play now.