I am only using a tiny fraction of RenderMan’s features. Rendering millions of spheres or cubes with nice shading and lighting covers my requirements, but it is good to know that I have the extra power of RenderMan to expand if needed in the future.

All the end user needs to do is download the stand-alone Pixar RenderMan and point Visions of Chaos to the main command line RenderMan prman.exe renderer file. After that Visions of Chaos constructs the RIB format files RenderMan understands and gets prman to render the images.

Currently RenderMan support is added to the following Visions of Chaos modes; 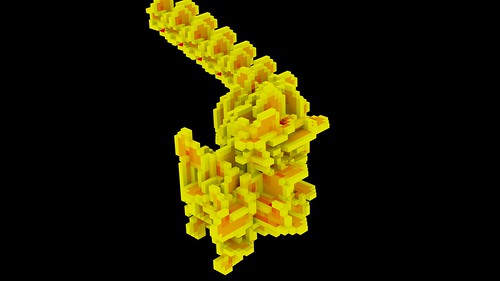 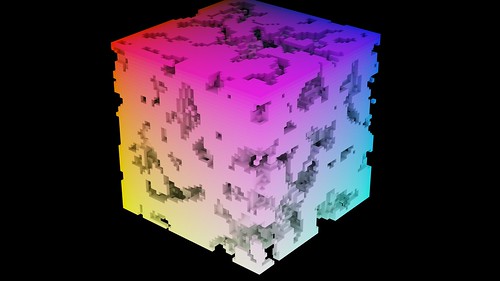 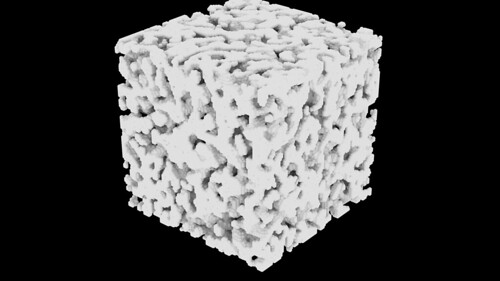 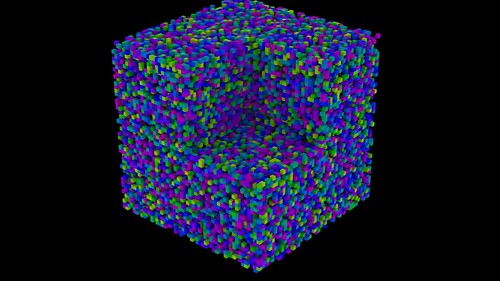 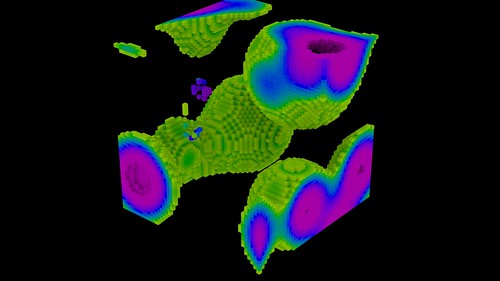 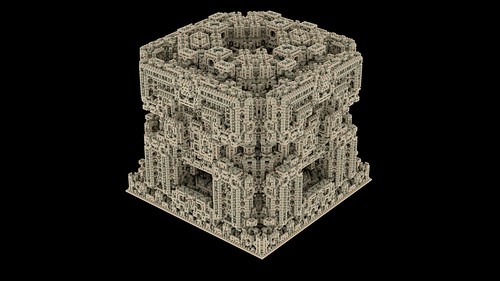 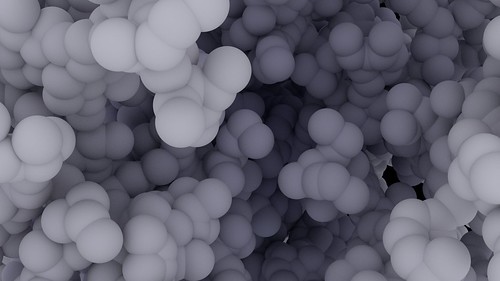 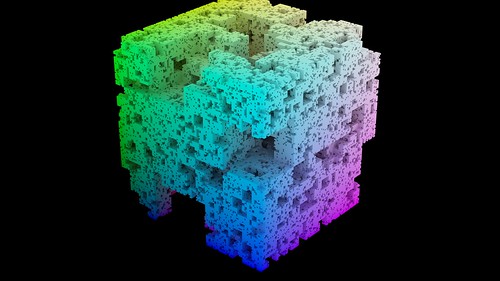 RenderMan seems to be able to handle a massive number of objects so far. This next test 4K image was over 33 million little cubes. RenderMan churned away for over 2 hours on this one image. The main slowdown was my lack of memory and constant hard drive paging. 32 GB of RAM just does not cut it when rendering this sort of data. The RIB scene file alone was 13 GB. 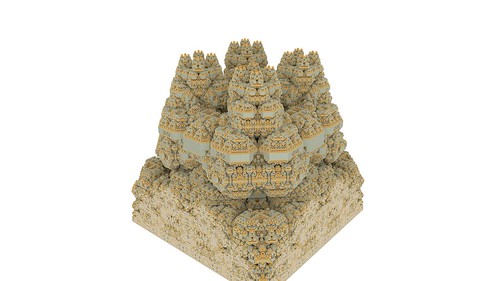 RenderMan is slower than Mitsuba at this stage. But that could be down to any number of reasons including my lack of RenderMan knowledge.