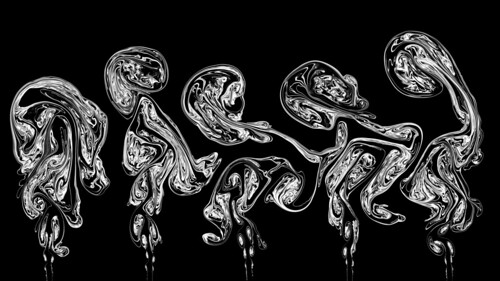 Benedikt Bitterli has a set of YouTube videos that have been an inspiration for years. 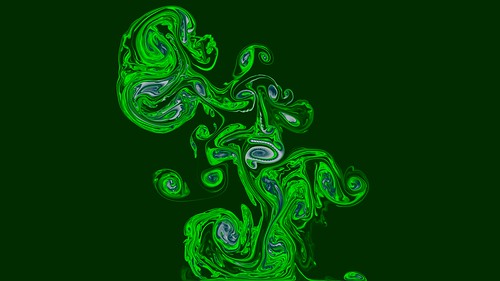 He generously shares the source code to a series of programs on his Incremental Fluids GitHub that cover implementing a 2D fluid simulation. His code is based on Robert Bridson’s book, “Fluid Simulation for Computer Graphics”. I have seen that book mentioned all over the place and almost bought a copy, but reviews say it is focused more on the math (not so helpful to me) and not on the code (which I can follow much easier than math formulas). 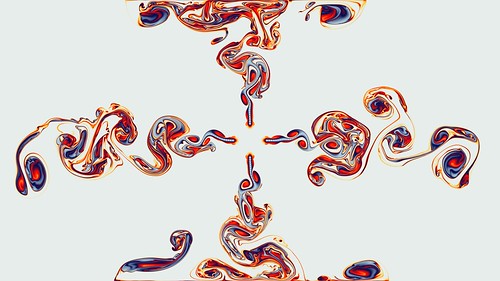 So far, I have converted Benedikt’s first and second programs for inclusion in Visions of Chaos. Calculations at 4K resolution were originally taking up to 10 minutes per frame, but with some multi-threading and code optimizations I got it down to around 10 seconds per 4K resolution frame on a relatively modern i7 CPU. 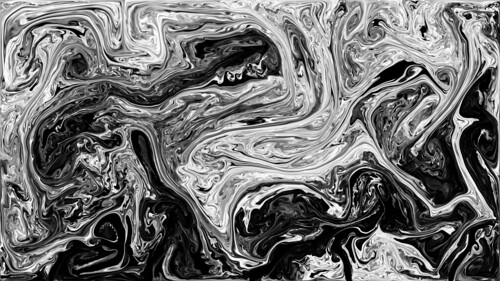 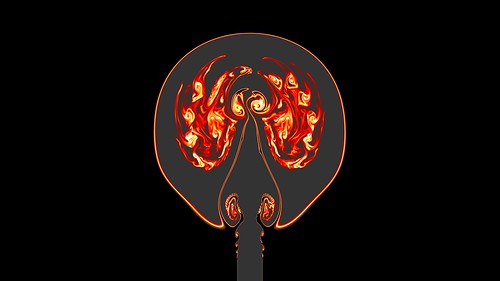 Here is a sample 4K resolution movie showing these fluids in motion.

Eulerian Marker-and-Cell Fluid Simulations are now available in the latest version of Visions of Chaos.