I have finally joined Twitter to see what all the fuss is about.

Hopefully it can be as productive an experience as blogging has been.

Another year comes to an end. At the start of this year I decided to do at least one thing for Visions of Chaos each day. That one thing could be fixing a bug or adding a new feature. Sometimes it would just be a small change, other times a new mode. For most of 2017 I did manage this. There was a week or two around the middle of the year that I could not motivate myself and did nothing, but for the rest of the year Visions of Chaos benefited from a bunch of bug fixes and new features. Scrolling down in this blog until the start of 2017 shows I did make some good progress. My to do list for new features continues to grow rather than shrink and Visions of Chaos will never be finished so expect many new features in the coming year.

For my last movie of 2017 I decided to do yet another Video Feedback movie for YouTube as there were a bunch of new and interesting VF examples I found since the last movie was uploaded back at the end of June.

I have also started to try and include soundtracks with my YouTube movies. So many people commented or complained that the videos needed music. I purchased a copy of FL Studio and not really having any musical talent was able to make some soundtracks. Who knows, maybe I will start getting comments to stop adding music now.

A long overdue and much requested feature in Visions of Chaos has been better support for multi core CPUs. Watching Visions of Chaos churn away calculating a long series of frames for a movie and only seeing one of your CPU cores in use can be frustrating.

Smoothed Particle Hydrodynamics (SPH) was one of the modes in Visions of Chaos that really needed a speed up. See here and here for my previous experiments with SPH.

This next screenshot shows all the 12 cores of an i7 being used for calculating the SPH formulas. Note that the actual displaying of the particles cannot be parallel so there is not 100% CPU utilization. As the particle count goes up (and the time it takes to calculate the million particles moving takes longer than the display time) the CPU usage jumps closer to 100% on all cores.

After conversion to multi-CPU capable code it was time to render some new 4K resolution SPH simulations. Once the particles count and resolution goes up to fill a 4K screen the times start to plummet again, but seeing these in full 4K resolution is really nice. The parts in the following movie used 1,000,000 SPH particles each which is double my previous particle counts.

There is still a lot of code and modes that would benefit from parallel processing. Yet another entry on my ever expanding to do list of features for Visions of Chaos.

I have updated my old Anagram Generator app for new Android devices. 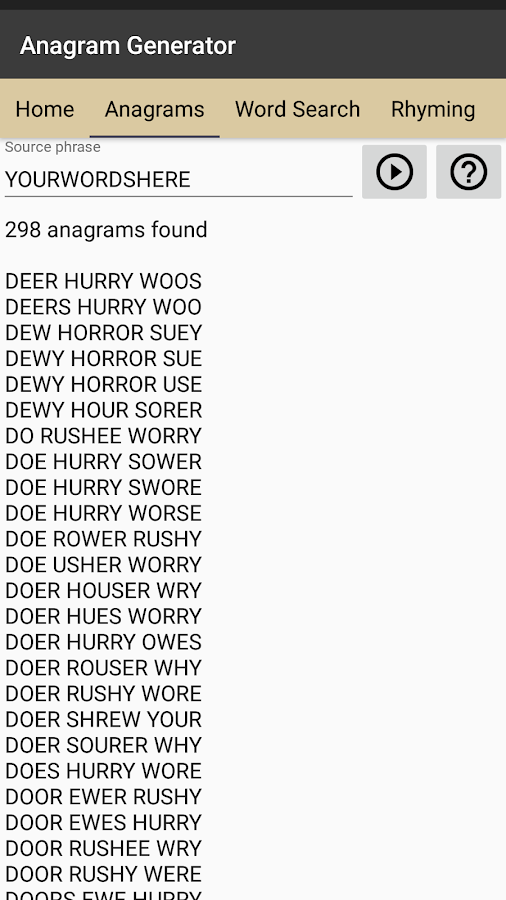 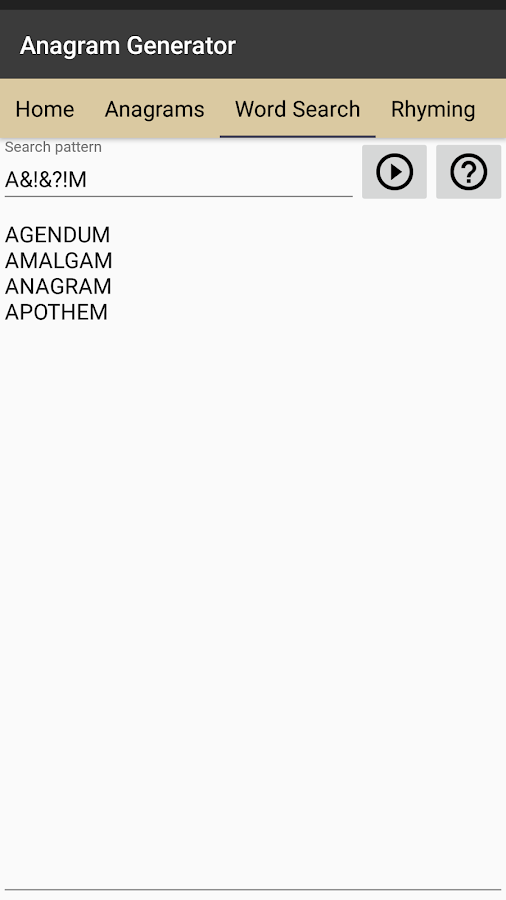 Rhyming. Search for words that rhyme with a sepecified word. Good for song writers and poets. 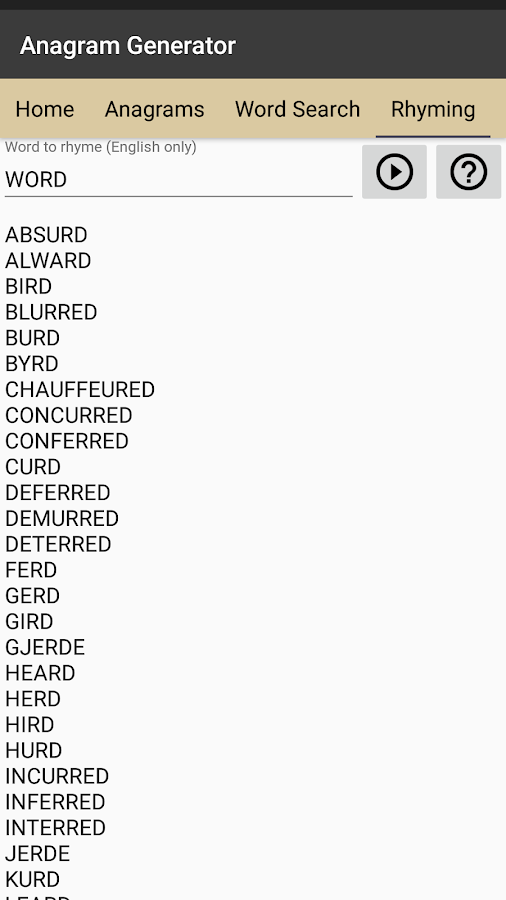 Download Anagram Generator from the Google Play Store here. 100% free and 100% ad free. No device access required for use.

After some updates for the latest Android versions I have now released the latest version of ADDLED to the Play Store. ADDLED is 100% free and ad free. 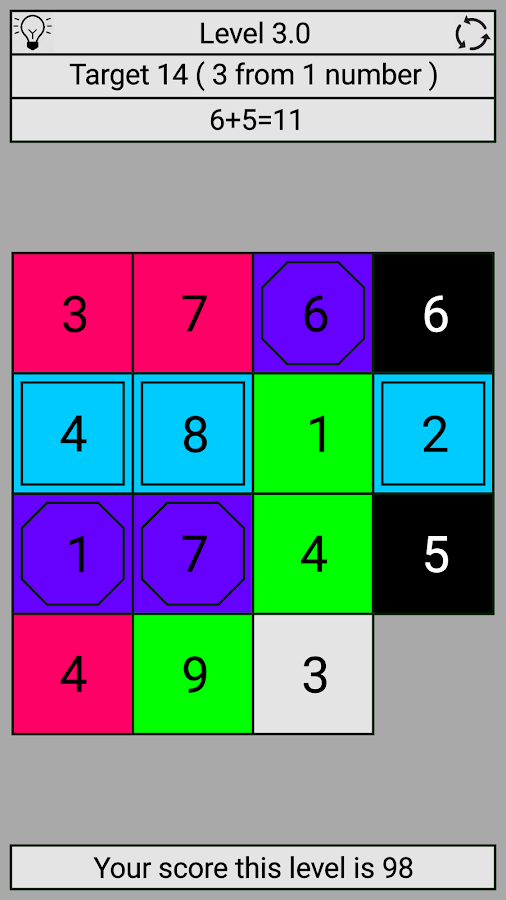 The aim is to find a set of numbers that add up to a total value. Initially the levels are simple with just sums using positive numbers, but later levels give larger grid sizes and negatives, multiplication and division.

As the difficulty increases there are more strategies to implement to get through levels. 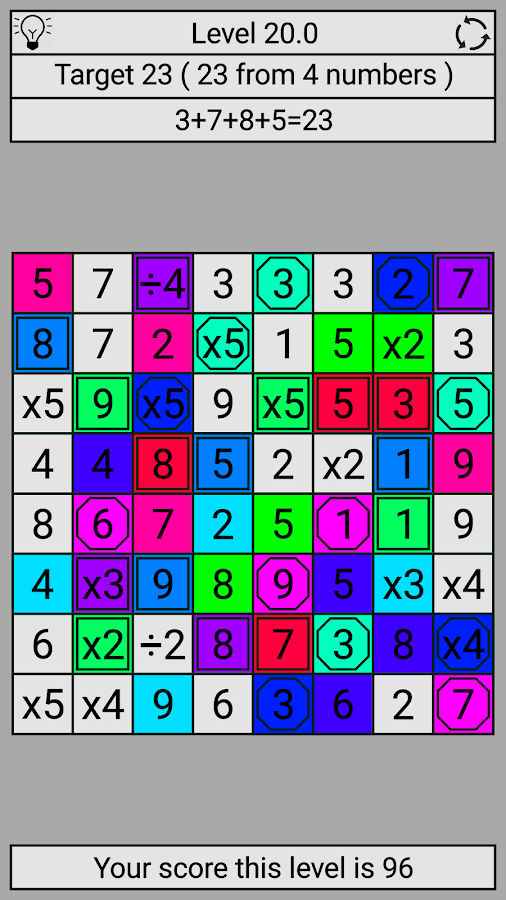 The levels are quick enough to fill in a few minutes when you have some spare time. There are 5000 total levels to keep you more than occupied.

If you think this is your sort of puzzle game, download ADDLED through the Google Play Store.

I have updated my Visions of Chaos for Android application to version 1.19. Click here to go directly to the Google Play Store page. 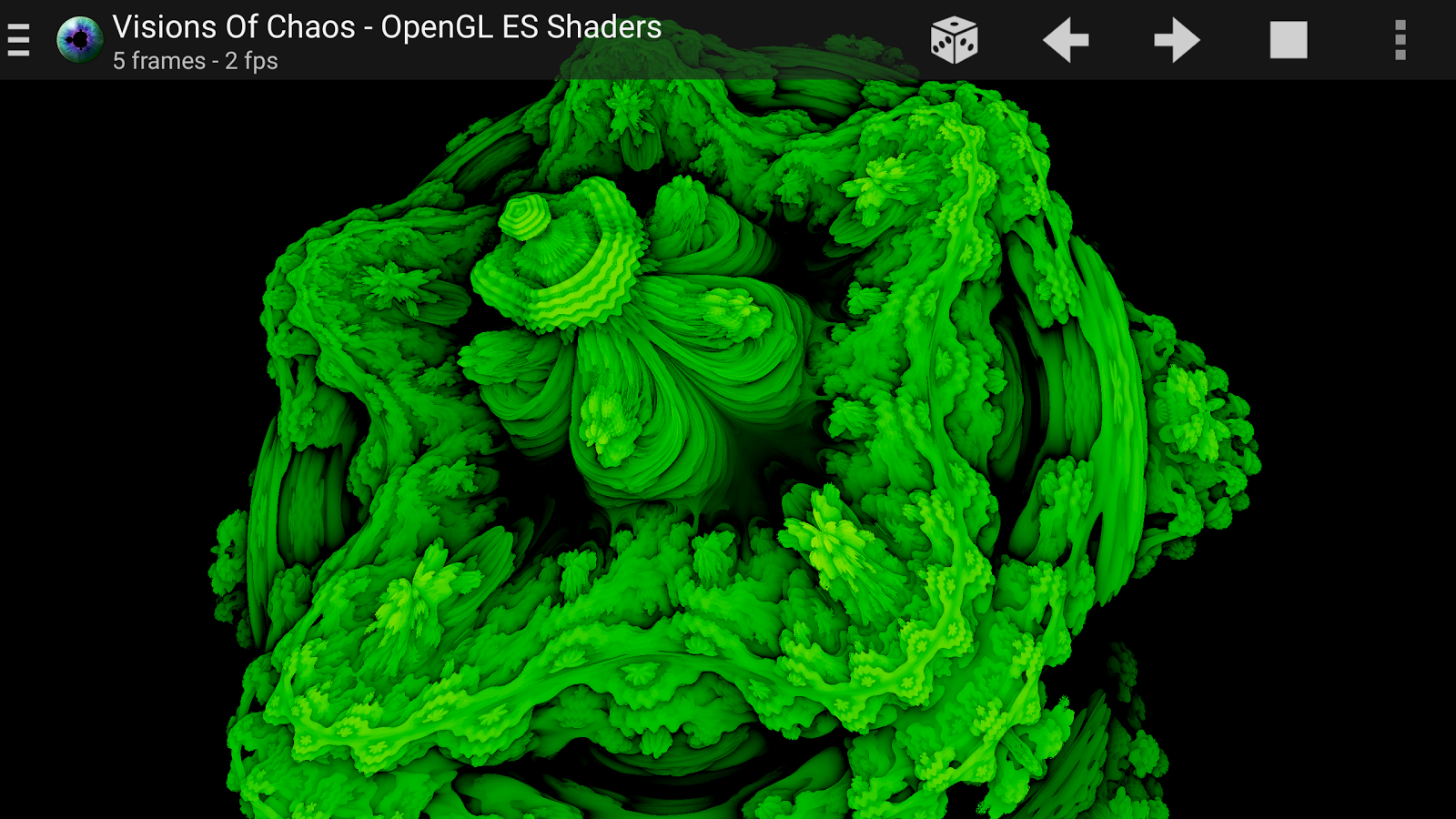 1. Added more color palettes
2. Added more sample GLES shaders
3. Added Delete option to remove shaders that are incompatible with device
4. Fixed instabilities with pinch zooming
5. Fixed out of index bug that sometimes occurred with Buffalo Fractals
6. Fixed spinners’ dropdown text colors so they are more visible
7. Fixed bug in GLES shaders that date.w was passed as current second rather than seconds since midnight 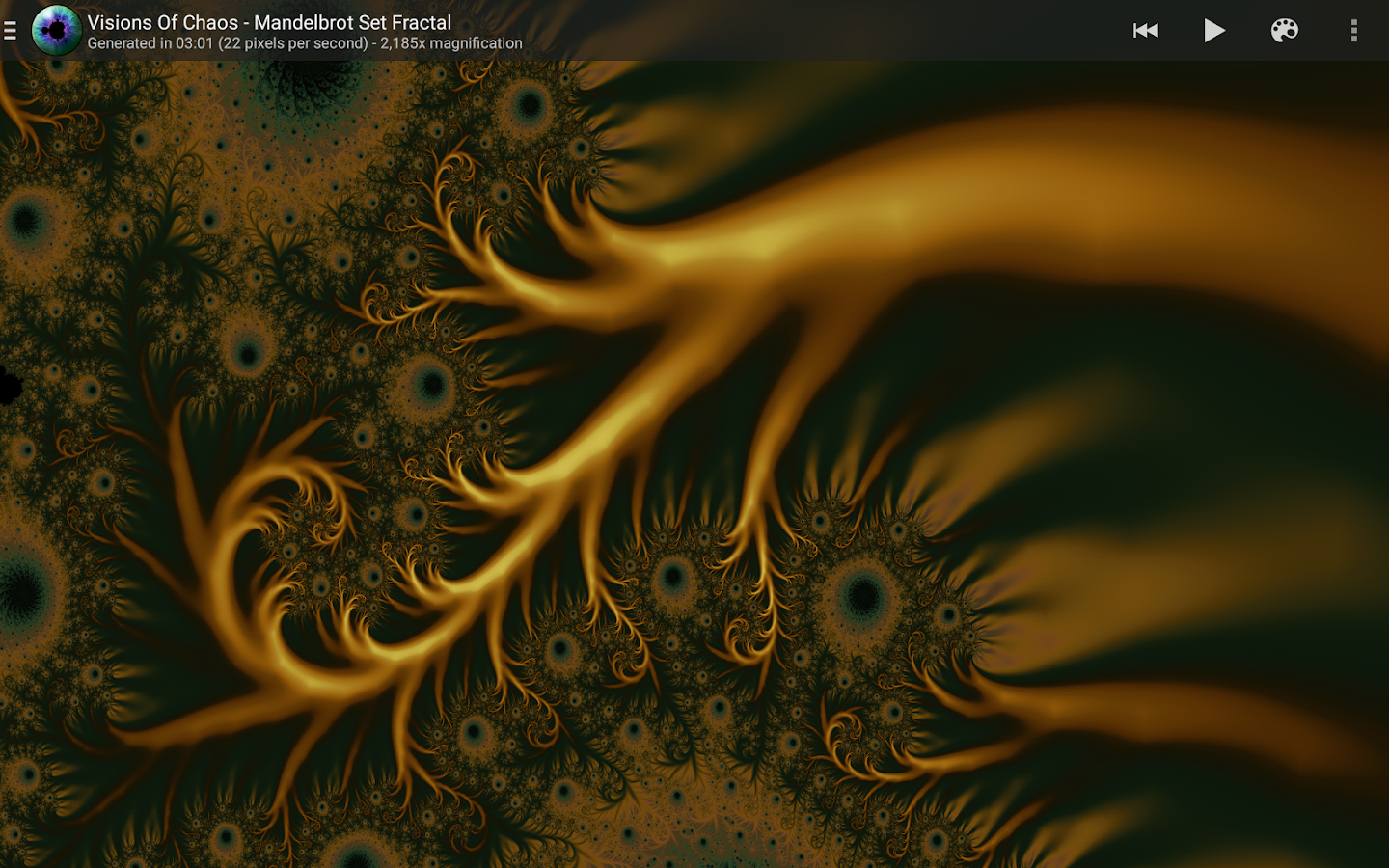 I do recommend using a new high end Android phone or tablet. The shaders can crash older devices and general performance can be frustratingly slow on old phones.

All of the images on my Instagram gallery were created using the app.

Today marks 10 years since I started my YouTube channel.

Back then a video with a resolution of 240p (426×240 pixels) like the following was considered OK.

These days I can upload a 4K video (nine times the vertical and horizontal resolution of that 240p video) and once YouTube puts it through their internal conversion routines it will usually come out looking excellent.