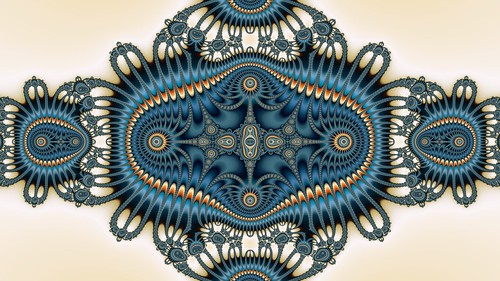 See this post for my previous explorations of Root-Finding Fractals. 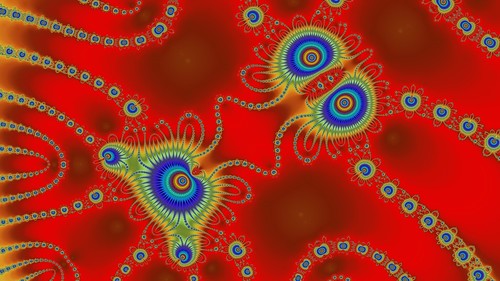 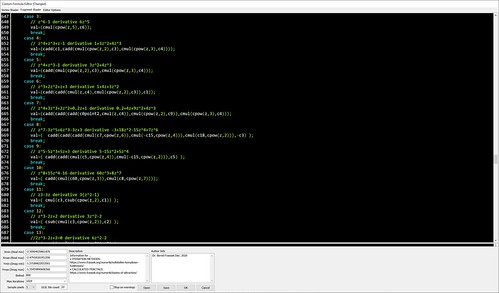 One of my hopes for coding the custom editor was that users of Visions of Chaos would make their own formulas and share them with me to include in future releases. 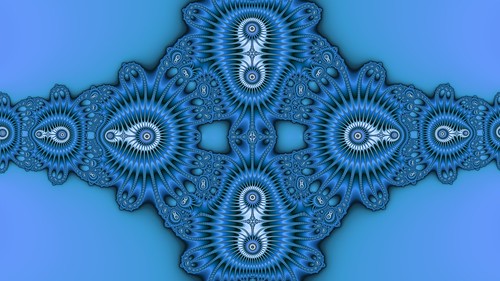 Recently I was contacted by Dr Bernd Frassek who was working with Root-Finding Fractals. See here for more of Dr Frassek’s information about these root-finding methods. For an English version see this Google translated version. Being much more of a mathematician than I am, he was able to implement a lot more root-finding methods that I had never experimented with or even heard of. The total count of methods for finding roots went from 4 in my previous version to 23 in the new mode. 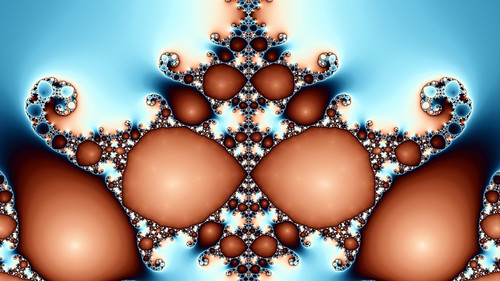 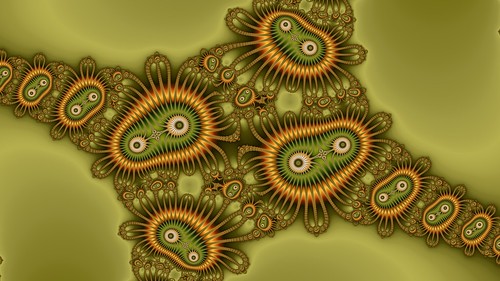 If you are interested in coding these sort of fractals yourself you can see the latest GLSL shader source code (as of the 8th of March, 2021) by clicking here.

You can also check the “Show shader code” checkbox in the Root-Finding Settings dialog which will cause Visions of Chaos to show you the generated shader code before rendering the fractal image. 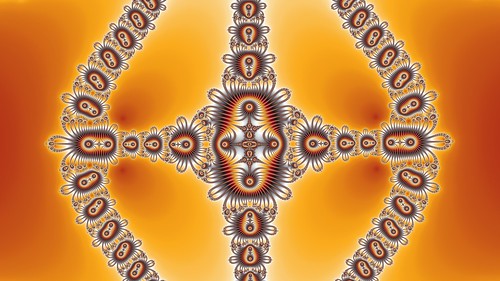 Here is a sample movie showing some results from the new mode.

This next movie uses orbit traps.