This was a quick experiment with an idea I had.

Update a cellular automata using different neighborhoods and rules every second step. Green is the current cell. Red are the cells checked each step. The first step uses the 4 neighbor cells north, south, east and west. The second step uses the 4 diagonal neighbors. Then they alternate each step of the CA. Each neighborhood has its own set of rules for birth and survival. 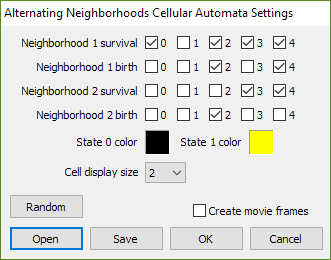 Click the following to open a short GIF animation of each of the rules. The thumbnails are a mess. 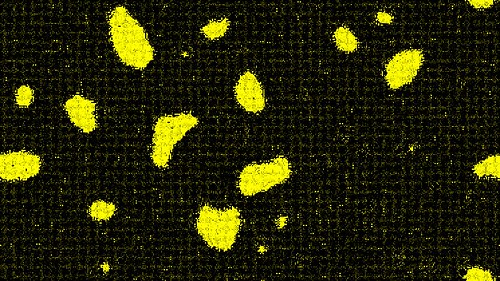 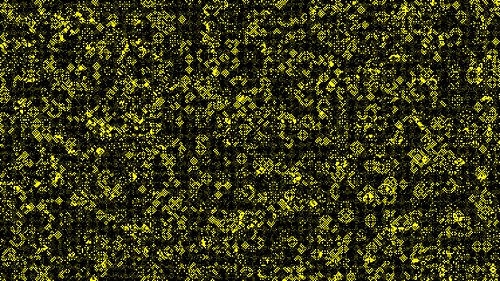 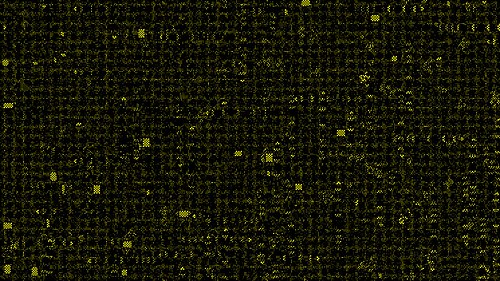 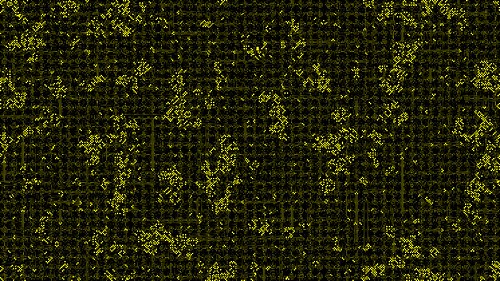 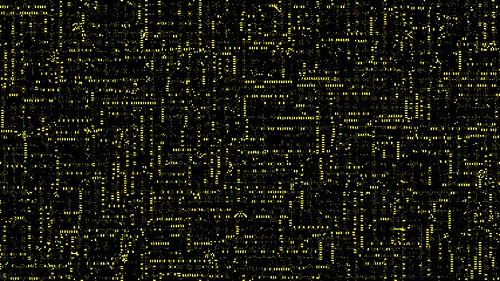 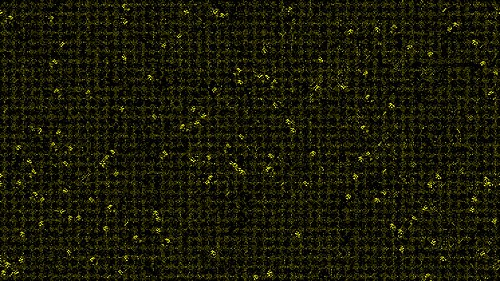 Extending the possible maximum states of each cell up to 10 shows potential with some more interesting structures. 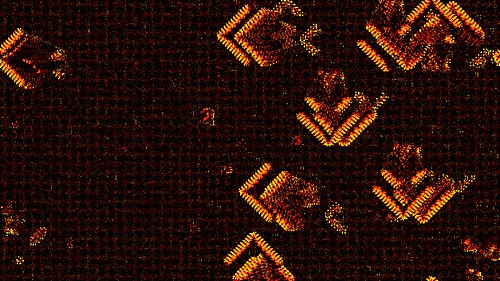 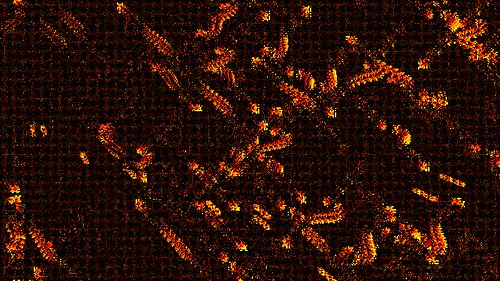 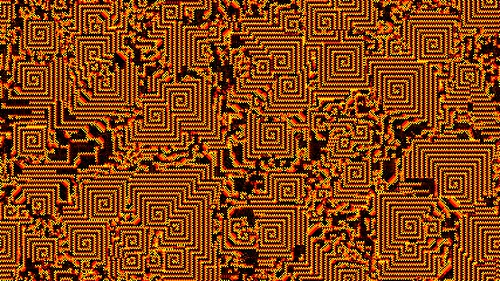 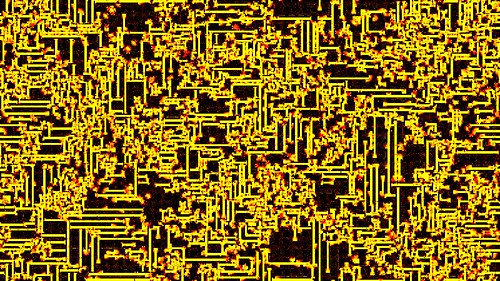 My next idea was to extend the neighborhoods as follows 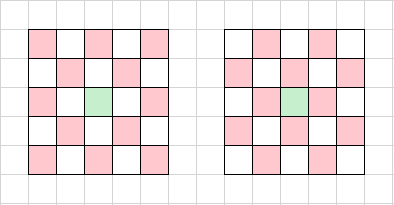 The settings are extended to handle the larger neighborhood.

I wasn’t confident that those neighborhoods would give any interesting results beyond chaotic noise, but they are showing potential so far from random searches and mutations of rules. 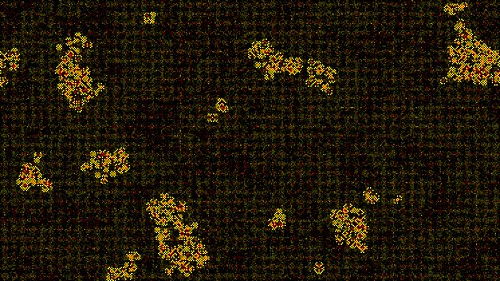 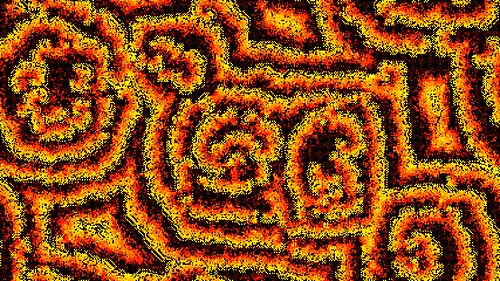 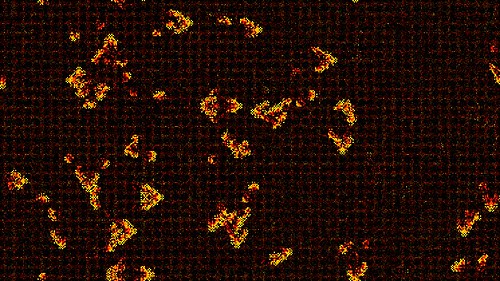 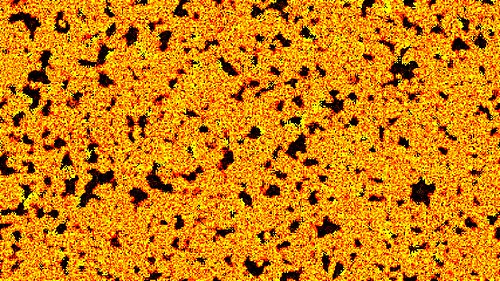 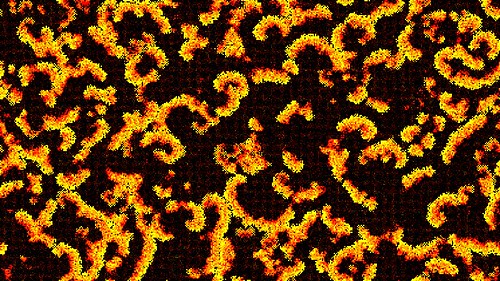 The Alternating Neighborhood Cellular Automata are now available as part of the latest version of Visions of Chaos.