This CA rule was first designed and explored by David Griffeath on his Commodore 64 back in the mid 1980’s.

The basic rule is you fill an image with random colors and set an update probability. For each pixel see if a random value is less than the probability. If it is then change the pixel to the color of one of its neighbor cells (this can be the 4 N,S,E,W Von-Neumann neighbors or all 8 closest cells in the Moore neighborhood). Griffeath’s original uses a 50/50 chance of each cell being changed and uses the Von-Neumann neighborhood.

From a starting random soup of ROYGBIV pixels 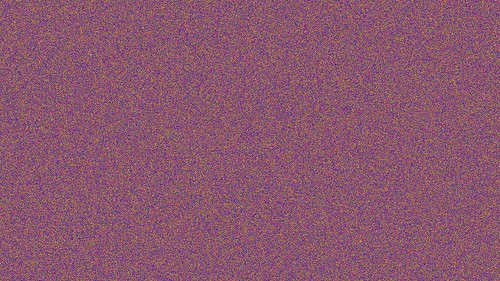 after a while it starts getting islands of the same color 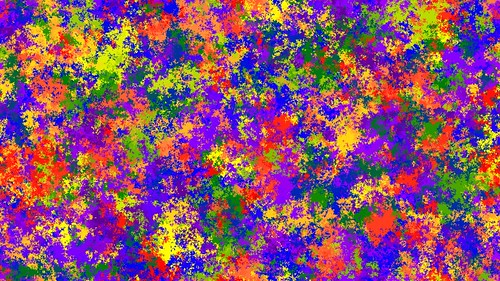 If you wait long enough one of the colors will always end up dominating the entire grid. “Long enough” is a subjective term. For small grid sizes a single color can win out over the others in a few thousand steps. For larger images it could take days or longer. I had a 4K sized grid running overnight and it looked no closer to a final resolution than the above sample image.

Once I implemented Stepping Stone in Visions of Chaos I added the option to start from 2 or 4 colors. This gets the competition down to a smaller set of fighting colors.

Firstly starting from a black stripe down a white image for a 50/50 fair fight. Moore neighborhood. 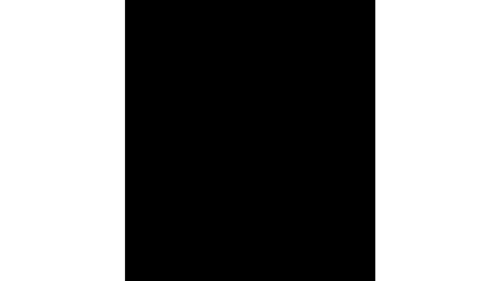 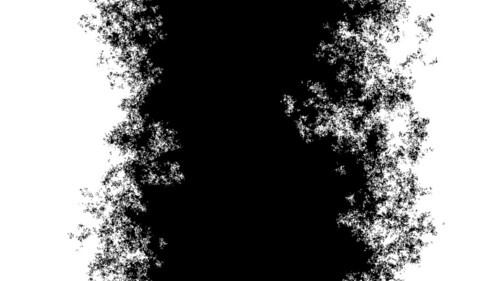 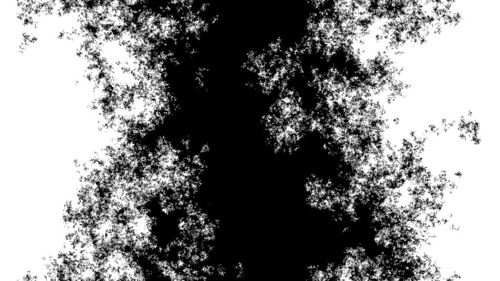 And then using red, blue, green and yellow as the quarters of the image. Von-Neumann neighborhood. 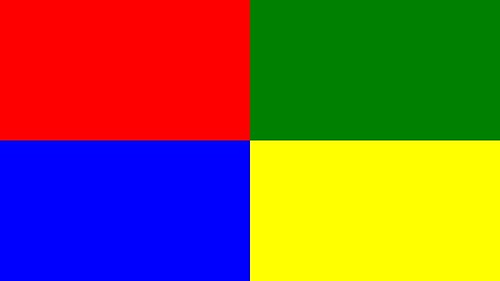 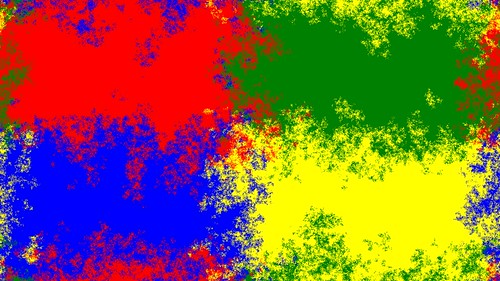 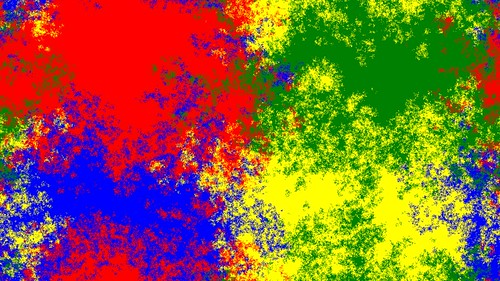 David Griffeath originally included an image of Sharon Stone with his CA software to use as a starting point for the Stepping Stone CA. The first image of Sharon Stone that comes to my mind has to be her iconic leg crossing scene in Basic Instinct. The part where Newman was leering at her. So here is my Sharon Stepping Stone gif animation. Click the image to open the GIF in a new window. 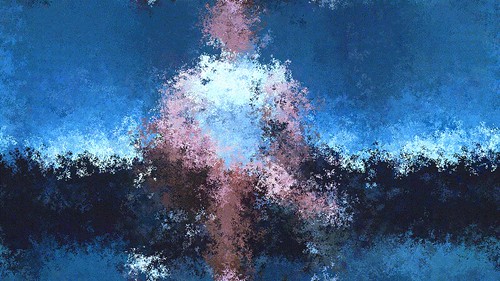 As a side note, I can remember back when Basic Instinct was first released on VHS tape and we went and hired it. When the tape got to the leg uncrossing scene the tape went all static and unwatchable from previous pervs trying to frame by frame that scene and stretching the tape out (not that we were not poised with our finger on the frame by frame button to do the same thing). The good old days of VHS rental.

Visions of Chaos can use any image to run the stepping stone process.